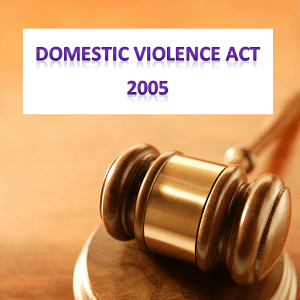 “Taunting is not Cruelty” PARA19. Only allegation against the respondents is that they did not like the clothes brought by the petitioner as customary gifts for relatives of the husband. One of the sisters-in-law remarked that had the marriage taken place with her sister, more dowry would have been received. These allegations when tested on the anvil of aforesaid tests, do not make out a case of either ‘cruelty’ or ‘harassment’ as contemplated by Section 498A IPC Non-acceptance of gifts might have hurt her feelings and other remarks might have been unkindly and incisive but by no stretch of imagination, such a conduct involves any of the ingredients of either offence under Section 498A IPC or 406 IPC. Neither such an act or conduct has the effect of driving the woman to commit suicide nor of causing grave injury nor, is likely to cause danger to life or limb nor did it amount to tormenting her either physically or mentally to compel or force her or her relatives to fulfilll the demands of any property or valuable security. For the foregoing reasons, the petition is highly misconceived and is being used as a tool to hold the entire household to ransom and jeopardy. Petition is dismissed.