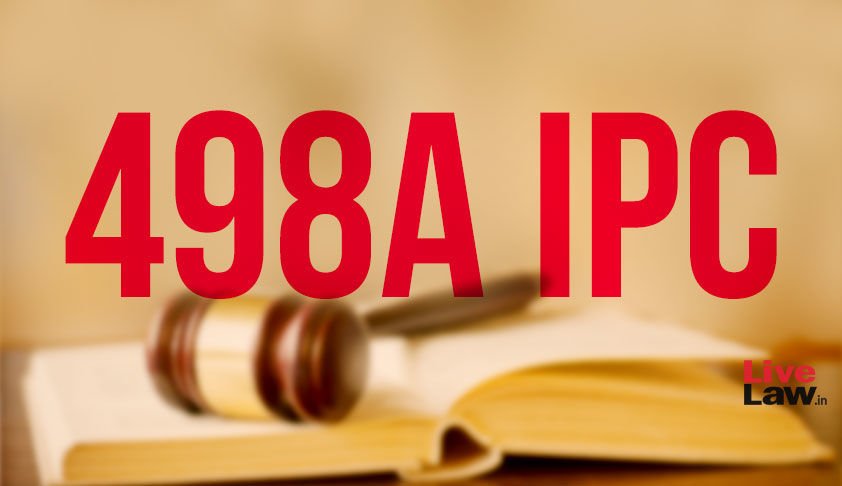 “239. When accused shall be discharged.—- If, upon considering the police report and the documents sent with it under section 173 and making such examination, if any, of the accused as the Magistrate thinks necessary and after giving the prosecution and the accused an opportunity of being heard, the Magistrate considers the charge against the accused to be groundless, he shall discharge the accused, and record his reasons for so doing.”

Section 240 CrPC provides as follows: “240. Framing of charge.—-(1) If, upon such consideration, examination, if any, and hearing, the Magistrate is of opinion that there is ground for presuming that the accused has committed an offence triable under this Chapter, which such Magistrate is competent to try and which, in his opinion, could be adequately punished by him, he shall frame in writing a charge against the accused.” It is well settled that the Court while framing charge should apply the prima facie standard. The test to determine prima facie case would depend upon the facts of each case. At the stage of framing charge or while considering the discharge petition it is not for the Magistrate or the Judge to hold a roving enquiry into the pros and cons of the matter and weigh the evidence as if he was conducting a trial. The Court is required to find out if the facts emerging from the materials on record taken at their face value constitute the alleged offence.

Considering the facts and circumstances of the case and the materials on record, I am constrained to hold that the impugned criminal proceeding is yet another instance of blatant misuse of a well intentioned provision of law which was introduced for safe-guarding the interests of a married woman against an unscrupulous husband and his relatives. It is obvious that for wreaking vengeance on her husband the complainant has roped in her mother-in-law and sister-in-law simply to harass them. The complainant’s oblique motive is evident from the fact that she did not hesitate to implicate the son of the petitioner no. 3 as an accused in her petition of complaint though there is no allegation against him anywhere in the four corners of the petition of complaint or in the case diary. This is a case of manifest abuse and misuse of the provisions of section 498A IPC by a vindictive wife. It is evident that the complainant/wife has abused the privilege of law to settle