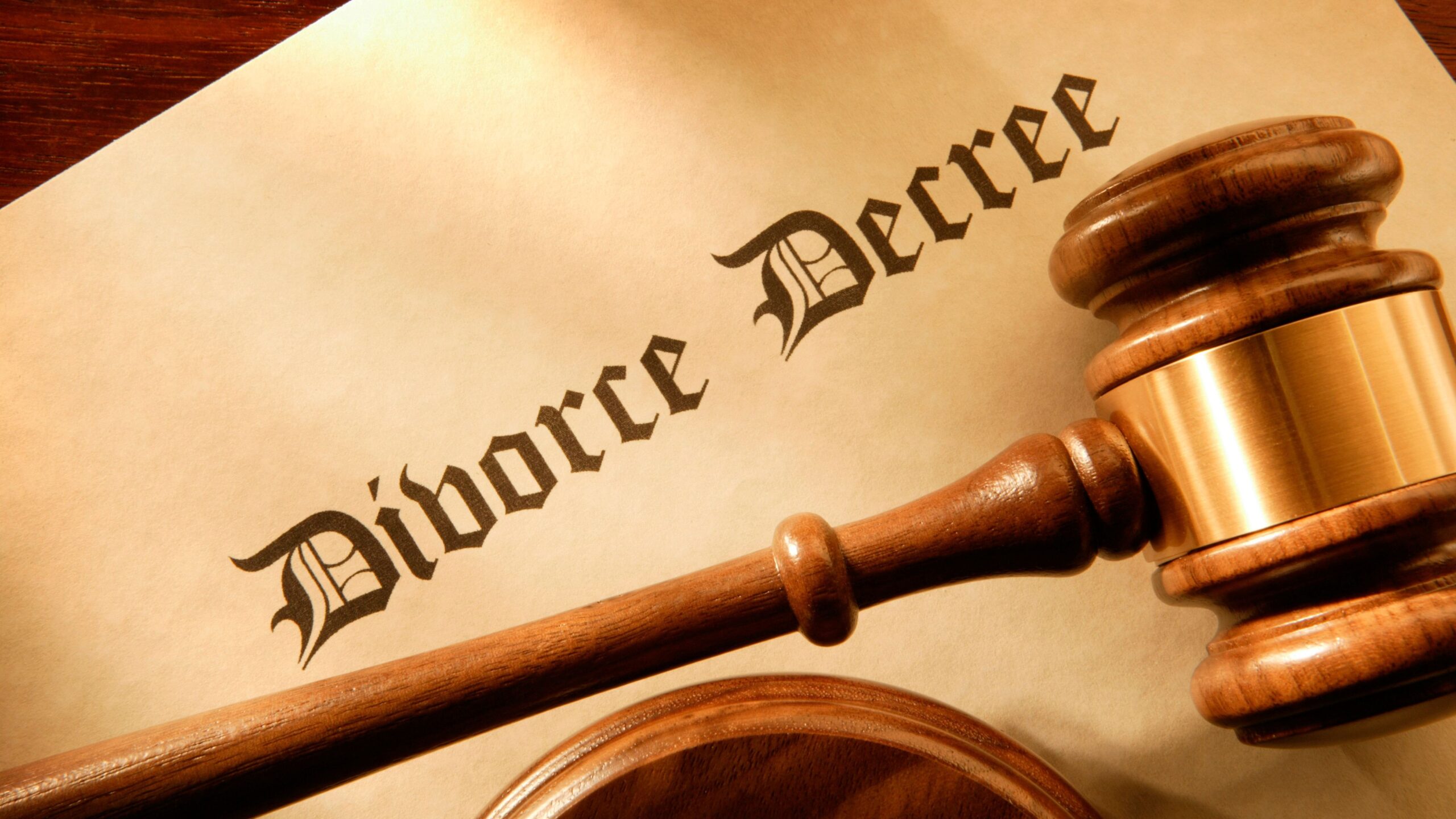 ..if marriage has taken place in India in which parties are ordinarily residing, the native Courts have substantive jurisdiction to adjudge matrimonial disputes; parties cannot be asked to go to some other country to have redressal to their grievances; it is more so when the grieving party is the wife; this view gains support from several International Conventions

In the present case, the husband and wife, both British nationals had a marriage ceremony in India according to Hindu ‘Arya Samaj’ rites and customs, the husband being a Christian and the wife a Hindu.They had a registered civil ceremony marriage in the UK, . Their daughter who was born out of wedlock.

In 2018, due to differences between the couple, the wife sought a divorce decree in a Family Court, which the husband challenged on the grounds that only a court in England would have the jurisdiction to do so. His challenge was rejected, upon which he approached the High Court.

The bench did not accept the contention of the petitioner that since both the husband and wife are foreign nationals, Indian courts do not have jurisdiction over the matter.

“Foreign nationals they are, is not in dispute; however, admittedly the Government of India has issued OCI Cards to both of them; thus, they are not strangers to this country,” the Court said.

Referring to the Apex Court decision in Sabarnanada Sanowla v. Union of India, the Court observed that ubi jus ibi remedium is the operational principle of the system, so once foreigners are lawfully within a territory, they are entitled to certain essential right which are necessary for a meaningful life.

The subsequent registration of a civil marriage does not alter their status or replace the existing marital status and create a new one, the Court said.

If the marriage took place in India and the parties are residing there, they cannot be asked to go to another country to redress their grievances, the single-judge noted.

The Court did not accept the other contention of the petitioner that as domicile is a pre-condition to institute matrimonial cases, the Family Court in India could not entertain the wife’s divorce petition.

The Court reasoned that ‘residence’ which is prescribed as a condition under the Family Courts Act is not prefixed with the word ‘ordinarily’, and hence, should be given an expansive meaning, and the wife had been residing within the jurisdiction of the Court.

“Law is not the slave of dictionaries; words employed in a statute do not have a fixed meaning; the contours of their meaning vary with the run of time. Statutes do not suffer from rigor mortis,” the Court observed.

Pertinently, the Bench also made a number of observations about the rights of women, equality, and the freedom of persons to determine the nature of their lives.

‘Spousal–equality’ is a necessary facet of gender–equality under Article 14 of the Constitution, said the Court.

“‘Truly fair equality of opportunity’ for both persons in the marriage in terms of opting into marriage & opting out, i.e., dissolution of marriage. Allowing the husband to curtail the ‘exit’ option of the wife, on the ground of lack of jurisdiction or such other factors militates against our constitutional philosophy. It is also pertinent to state that the principle of ‘spousal–equality’ is premised on the provision of effective freedom to both parties to determine the nature of their lives, different styles and ways of living,” the order stated.

The Court also quoted the American philosopher Martha C Nussbaum, referring to her book “Woman and Human Development: The Capabilities Approach”, on how the theory of justice must be cognizant of different lives and situations.

For truly fair equality of opportunity and not just formal equality, each person must be treated as an end and as a source of agency and worth in her own right.

“Part of this respect will mean not being dictatorial about the good, at least for adults and at least in some core areas of choice, leaving individuals a wide space for important types of choice and meaningful affiliation. But this very respect means taking a stand on the conditions that permit them to follow their own lights free from tyranny …”, the Court quoted from her book.

The contention of the husband that the wife should go to courts in England to seek dissolution of a marriage which was solemnized in India, and in accordance with Indian Law would amount to denying matrimonial relief to her and compelling her to remain in the marriage, the Court said.

The contention of exclusion of jurisdiction of Courts is seen with jealousy, and a heavy onus lies on the person making the assertion, said the Court, while dismissing the petition.