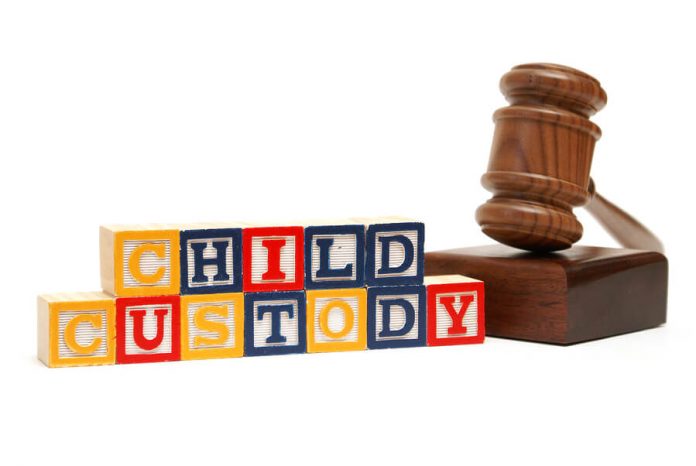 Custody of the 10 year old boy child was given to the father. Child wanted to live in the company of her father. Paragraph 17: It is also significant to note that during the course of hearing on one of the dates, when we had not yet interviewed Satyajeet, we had suggested that it would be better if the child could stay with his mother for some more time. However, upon hearing us, he started crying and whining and, showed reluctance to go with the mother. Watching his reaction, we dropped the proposal.